Since 2007 the 4-member band from South Korea joined a bunch of concerts and earned solid performance skills in concerts, festivals like PENTAPORT ROCK FESTIVAL and Jeonju Ultimate Music Festival
(80,000 visitors). 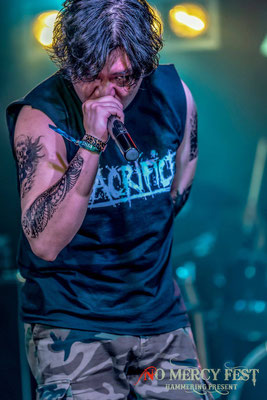 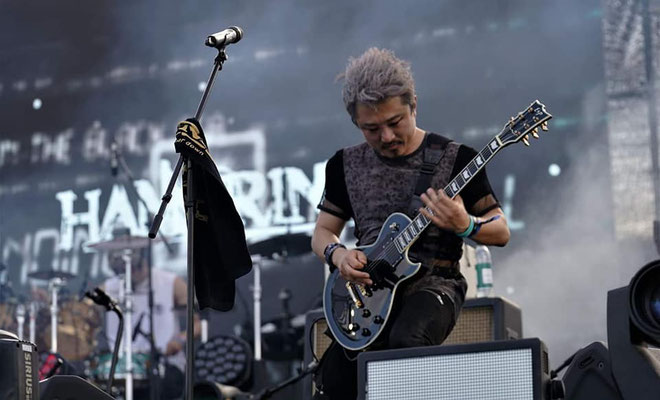 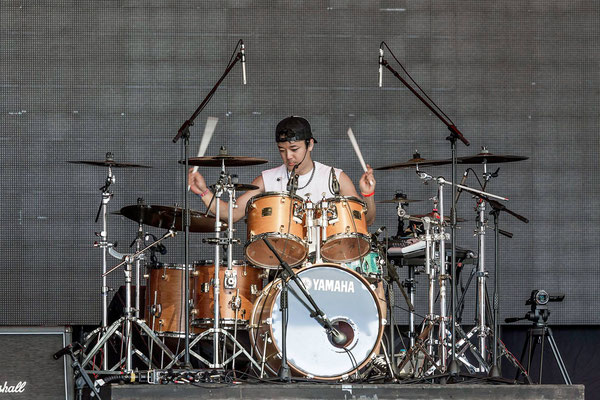 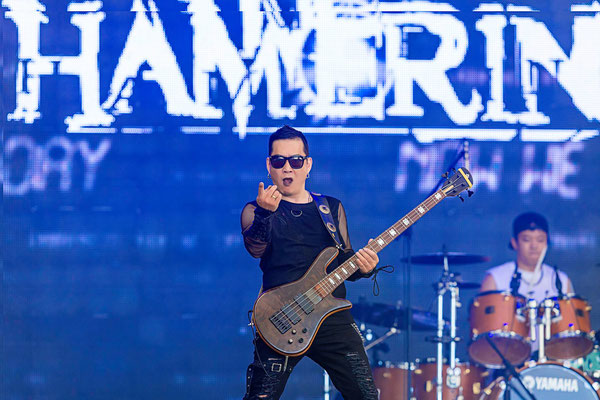 Through the experience of overseas tours every year - since 2015 NO MERCY FEST has been established as a product of various projects in the Korean heavy scene, and has held nearly 20 events in Korea and Japan for five years. South Korean Bands representing the Japanese rock/heavy scene as a bridgehead for music exchanges

between Korea and Japan.

All concert photos of NO MERCY FEST and events assosiated with band HAMMERING are taken by Teran Park -Photography-.

Teran Park is a Seoul, South Korean based Freelancer since 2014 in the following specialist fields:

Besides band HAMMERING and NO MERCY FEST, he do also most of the local concert and event photography in the area around Seoul, South Korea.

*Unpaid Advertisement. ALL RIGHTS, MEDIA AND PHOTO TO HAMMERING.