Before BADLAMP started their project, the members Stanley (Vocal), TD (Drums) and Soyean (Bass) started 2014 as a group named "Narang". After an guitar member change in 2018, Jihyo joined the others and BADLAMP was born. 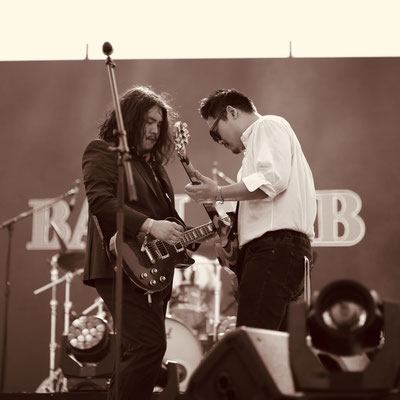 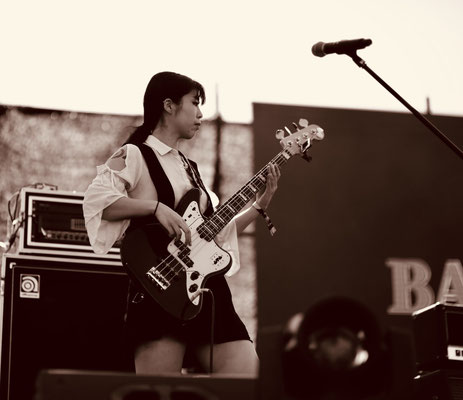 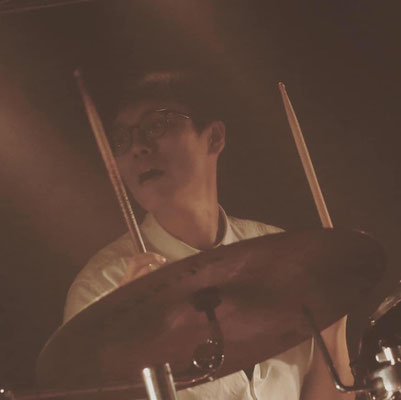 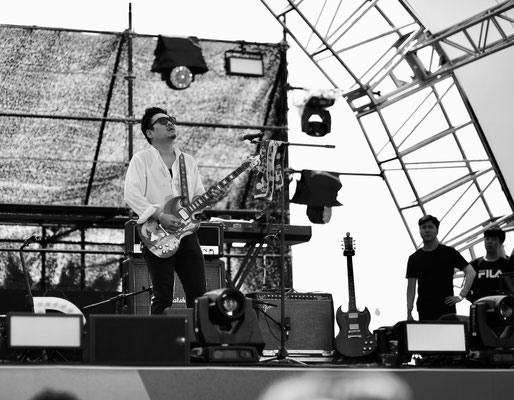 The title of the album, "Frightful Waves," is the English title of the title song "Scare," which highlights the regrets

of a weak individual

who has not resisted the flow

of such a huge wave that cannot be resisted.

*Unpaid Advertisment / ALL RIGHTS TO BADLAMB