2 YEARS of DW - Read the story behind everything

Exactly 2 years ago, there was "again" the first band at this site. Since this time, many things happened. But let me tell you the story from the beginning!

Around the end of 90s/ begin of 00s, a mass of Japanese Animes aired on TV in Germany. As many of you, there was also the interest in these shows. With the beginning of YouTube and MySpace, the internet made it already possible around 2005 to listen international music ans the beginning of finding the first Japanese Rock bands online. This brought me 2006 to the first concert in cologne. During the next years, the weekends were filled with visiting Japanese Rock & Metal concerts, who were very popular in this time. Year after year, it was possible to also discover tunes such as Korean, Taiwanese and Thai music.


2010, and suddenly blogspot appeared! It was the start of reporting about events, the first era of blogging. During that time, there was already the website name "Discomfort Wings" (song lyric part of my first concert's band). After 2-3 years, the focus changed for personal reasons, but music was always present. After visiting Tokyo/ Japan in 2014, I booked a flight for April 2019 to Seoul/ South Korea... 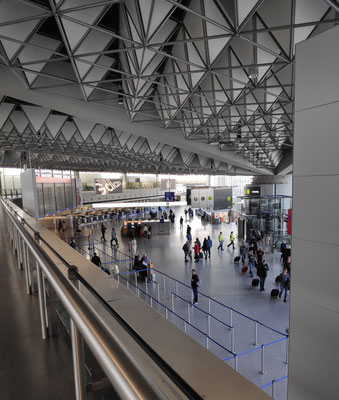 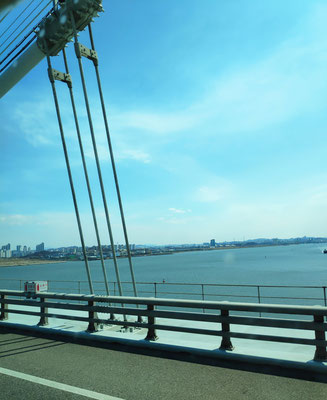 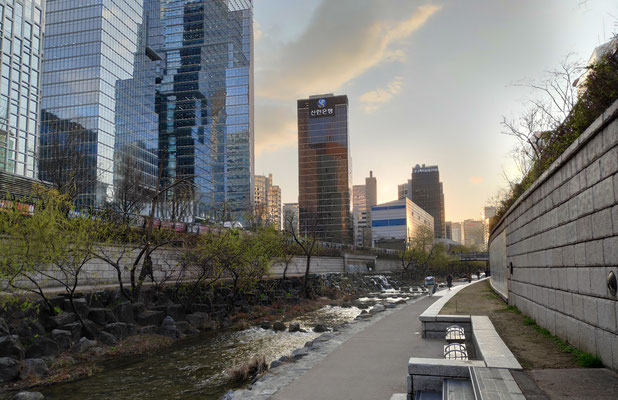 After Japan, there was the aim to visit the other countries. Because of the situation now, it wasn't yet possible... Anyways!

During the vocation, it was such a cool experience to discover so many underground bands! Also the kindness of the people is still in my mind. After seeing and listen to all the influences, it was the start and motivation of re-creating the blog again. First at blogspot, later here on the page you see today. This vocation got me so much good energy and vibes til today, that I directly visited the country again in October/ November 2019. During this time, there was again a concert of the Korean band Lustrouble! :) 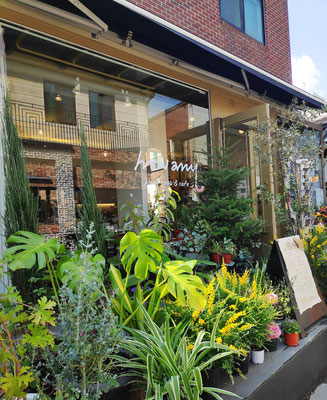 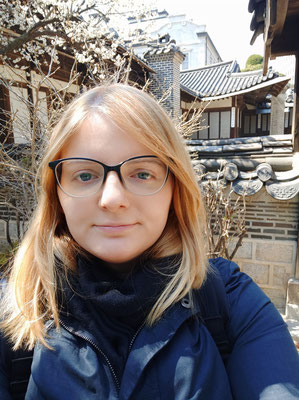 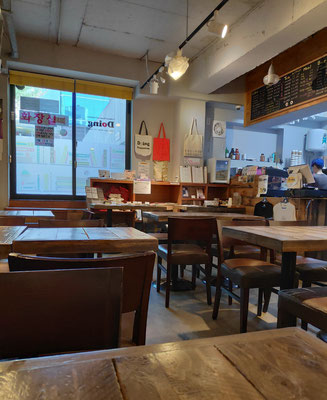 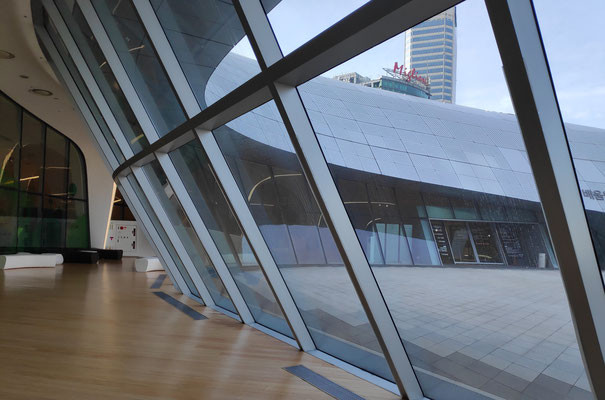 Over the next months of end 2019/ 2020, the network grown up international to all parts of the world. From South Korea, Japan or Taiwan, Australia, European countries, such as North/ Central/South America and (South) Africa!

I want to thank you all so far, who have joined this journey here! Step by step, DW grows with you bands and people out from everywhere! Let's see, how this journey will continue! Thank you for all support, people and experiences I could meet and discover this way. Keep on rockin! :)