Amongst Thieves - Post-Hardcore from the UK 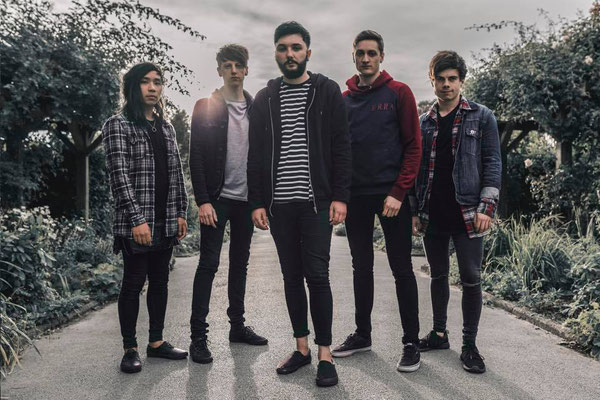 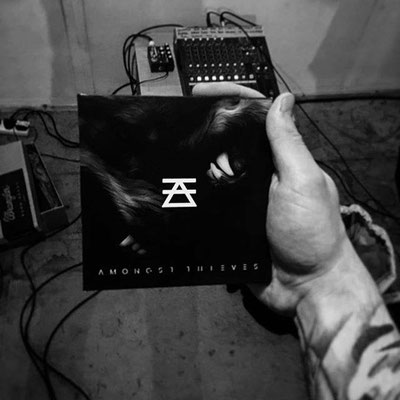 as a newcomer of the Genre in there hometown York/England - AV played numerous local gigs and got a huge live experience and EPs:


Formative years rest behind them -  like the chance to perform as part of the
Slam Dunk Festival and other events in the UK Indie subculture. AV were also featured by the british music magazine 'Rock Sound'.

With melodic Punk and Hardcore elements AV already released a bunch pf EPs and Music videos. 2019 the band made there new debut this year after hiatus with the current EP 'Better than before'. So lets check out there music vids, upcoming gigs and Merch Shop! 😁 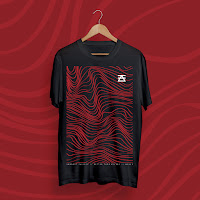 All rights to Amongst Thieves
No political message included "Hate again"