Lets heading to Perth to discover Tamala Park Book Club - an australian Visual Kei band on the other side of the world. 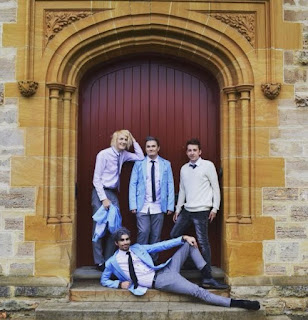 Grown up together in Highschool TPBC's name stands for Tamala Park - an rubbish dump near the hometown place and a book club, because they liked how the words are flowing.


With the love and interest of japanese Rock music bass and guitar players Retsuki (Vocal) and Sora based the group in the beginning of 2018. When the members Akarui (Drums) and Hayamo (Guitar) joined the band TPBC started playing rehearsals.

Influenced by the Gazette, vistlip, One Ok Rock, Short Stack, The Killers and K-Pop, TPBC recorded the first EP 'Colour your World' which was released last November. 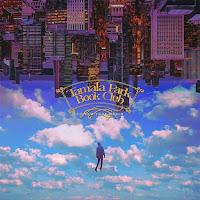 In the land of desert and kanguroos the individual music scene of West Australia is very rough and hard. So the band has to worked hard til today. There is actually not a chance to play live on stage yet.

Lets support the Visual Kei scene and make is happen!