Future Radio - Give in to you 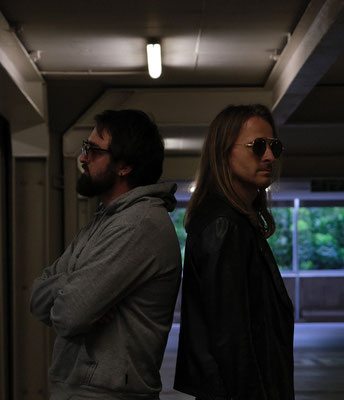 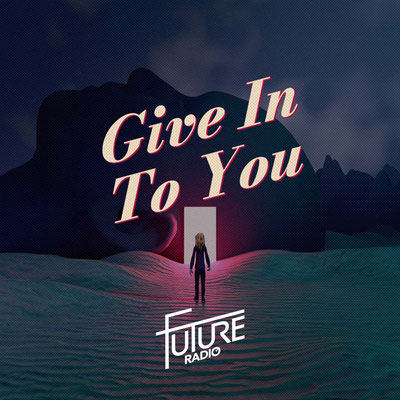 Hello again from South Africa with Future Radio! The duo released on 10th June 2022 theire newest record Give In To You by continue releasing singles from their second album "Identity".

Since 2020, the South Africa based duo of songwriter, vocalist and guitarist, Johnny Future and guitarist and visual artist, Drikus Roets created an amount of releases and a quite interesting concept. By mixing elements of alternative/ rock and punk rock, – the bands names their fusion itself as what they like future rock. Uncommon to other rock acts, this forward-thinking band places strong emphasis on visual storytelling. Their songs caught the attention of various international stations, receiving rave reviews from music critics across the world. Their first single “Fire with Fire” was featured on Apple Music “New in Rock” playlist and their second single “Run baby, Run” playlisted on Apple Music “The New Rock” playlist. As an extension of their debut release, they recorded three cover songs that formed part of, what they call, the Freedom series. Their well-received cover of The Cranberries, Zombie, charted on the South African Top 40 (mix FM) and reached #8.

Future Radio’s single, Something To Believe In, has been topping charts with a #13 on SA Top 40 and #3 on, Phoenix based radio station, Music Mafia. The band has also been selected as one of the 22 acts, out of 300 applicants, to perform at the annual Fête de la Musique Joburg 2022.


Give in to you

Future Radio´s newest record deals with the idea of uncontrollably falling in love. Johnny, frontman and songwriter, mentions that the music and lyrics just came to him, which in his opinion is normally a great sign. He explains,

“I’m of the opinion that writing love songs are cheating because it’s such an easy and universal topic, but if the lyrics come naturally, who am I to fight it? It is one of my favourite songs on our second album.”

The verse section, with underlying melodic dissonance, creates a sense of unease and tension which is followed by a driving chorus section representing complete surrender. This contrast supports the lyrical content. The bridge of the song builds gradually and explodes into a melodic and memorable guitar solo.

Besides the music, Future Radio gets attention for their visual storytelling, which adds another layer of depth to their songs. If you are getting now interested to there tunes, please check out there newest record!